What Can Ginkgo Do for ED? 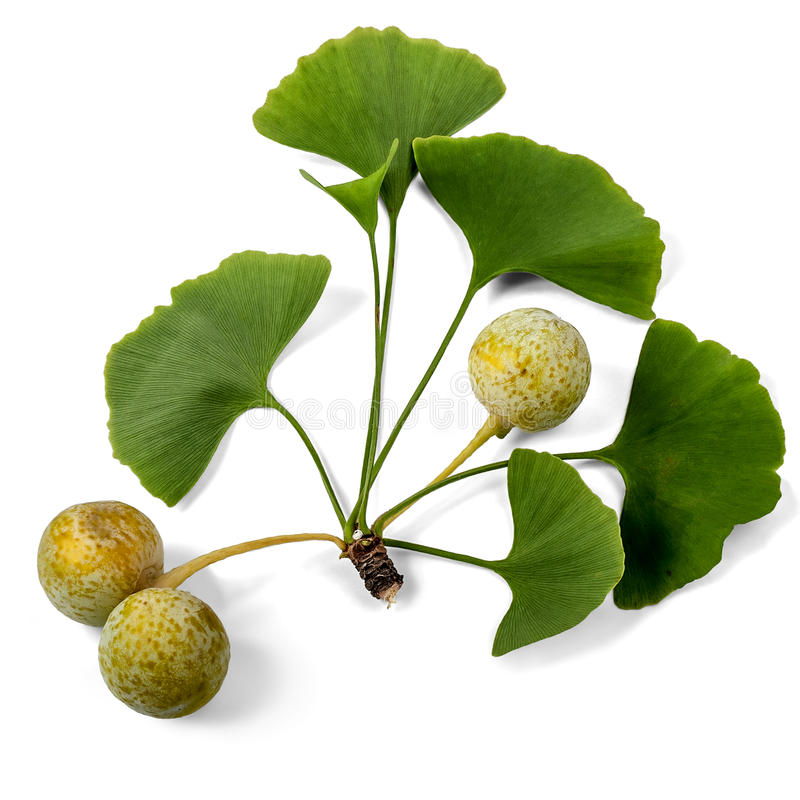 Erectile dysfunction (ED) is fairly common in men over forty, and increases in frequency as men age. Impotence and other symptoms, like the fatigue and decreased libido that may accompany it, can definitely make a man feel older than his years. There are certainly a variety of drugs that can help, but many men understandably don't want to resort to prescription medications.

Fortunately, ED can often be managed with supplements and natural alternatives to conventional drugs. One of the supplements used for many years to treat this problem is Ginkgo biloba.

It is a very popular and well-researched supplement that has many other applications as well, including improving memory and concentration, fighting off disease and lowering blood pressure.

How Can Ginkgo Help With Impotence?

The Ginkgo biloba tree is one of the longest-lived, with trees living for more than 1000 years. Because it has been around so long, its leaves and seeds have been part of herbal and traditional medicine for quite some time, too. Most herbal remedies are made from gingko leaves, but there are some medications that use the seeds from the tree. The seeds are poisonous if ingested alone.

Ginkgo's primary benefit is that it increases blood flow throughout the body. It has been used to help improve memory and cognitive function in people with conditions like Alzheimer's disease, where decreased blood flow causes confusion and memory loss.

The improved blood flow seen with gingko use can also help with erectile dysfunction in much the same way. Poor blood flow to the penis is the general cause of ED, so gingko's use may improve circulation to the area.

Getting to the Root of the Problem

It is important not only to treat ED symptoms, but also to know what caused them in the first place. In some cases, poor blood flow to the penis is the result of clogged arteries, for example, which also leads to heart disease. Therefore, it is important to work with your doctor to determine the cause of your ED symptoms rather than just treating them on your own.

Ginkgo is available as a supplement, in extract or pill form, at most health food stores. It is so commonly used you may even be able to find it at your local drug store or even big box stores like Costco now carry it.

It has few side effects and is generally considered safe. However, it can interact with some medications, so it is important to talk with your doctor before taking it if you are on any medications. Start with a dosage of 120 mg per day and work up to as much as 600 mg per day, if needed. Starting at a lower dosage decreases the risk of upset stomach.

Is ginkgo better than taking Viagra or other ED drug?

This is a question that we get a lot.  The answer really depends.  It is better in the sense that if you are able to alleviate an impotence issue with a safe, natural supplement instead of having to take a drug every time you have intercourse you put yourself at much less of a risk as far as potential side effects and unknown long term effects.

However, as with anything else, ginkgo for impotence might not work for you.  So if you've tried this natural supplement or any of the others we discuss on this site, and they simply don't work, you may just need to resort to one of the prescription drugs.

Your best option is to try the natural route: see if any dietary or lifestyle modifications work and try the various natural supplements that have been shown to work.  If you're still having any impotence issues, then prescription drugs like Viagra might be the solution for you.

Have you had any experience with ginkgo for ED? Let us know about it and we'll share it (anonymously) with our visitors.